PROPOSALS  >  EXPERIENCE GENOA, TIGULLIO AND PORTOFINO GENOVA: TREKKING ON THE FORTS Discovering the forts that surround the city along paths surrounded by nature 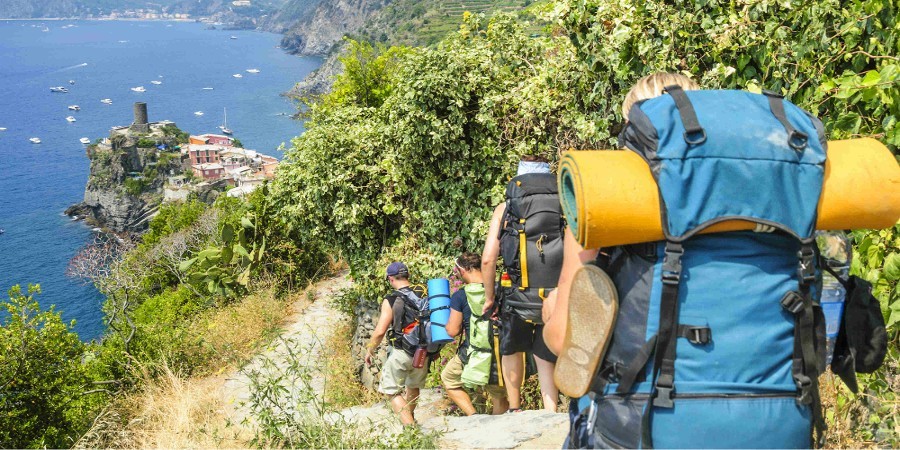 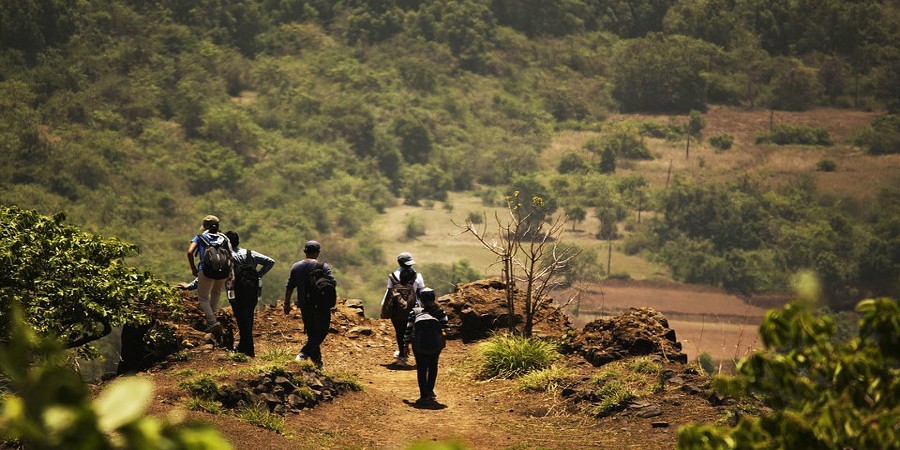 There are cities and cities.

Those completely separated from nature, in which to see a green handkerchief you must limit yourself to urban parks surrounded by busy roads, and those where instead it is enough to climb up not far from the periphery to find yourself catapulted into woods and hills.

Genoa belongs to the second category, so much so that it is possible to reach the forts that surround it, venturing into a simple trek, which allows you to forget, at least for a few hours, the worries of metropolitan life.

The environmental guide will take you to Casella, from where we start uphill towards the Fort Diamante.

Then from the path at the foot of the mountain you can decide to reach the fort or continue on the plain along a path that allows you to admire in the distance the Fort Brother Minor and the two Polcevera and Bisagno Valleys before starting the descent that reaches the ancient city seventeenth century walls, the Urban Park of the Walls and the Peralto Park.

Finally you reach the Righi station, from where you descend into the city center.

You will dominate the entire city and you will have an unforgettable view!

CALL NOW!
Contact us every day during office hours
010.0980269
Chat with us
Notify the trip code: TREKFORT