PROPOSALS  >  EXPERIENCE SAVONA AND SANREMO A TOUR IN IMPERIA Porto Maurizio and Oneglia, the two souls of Imperia 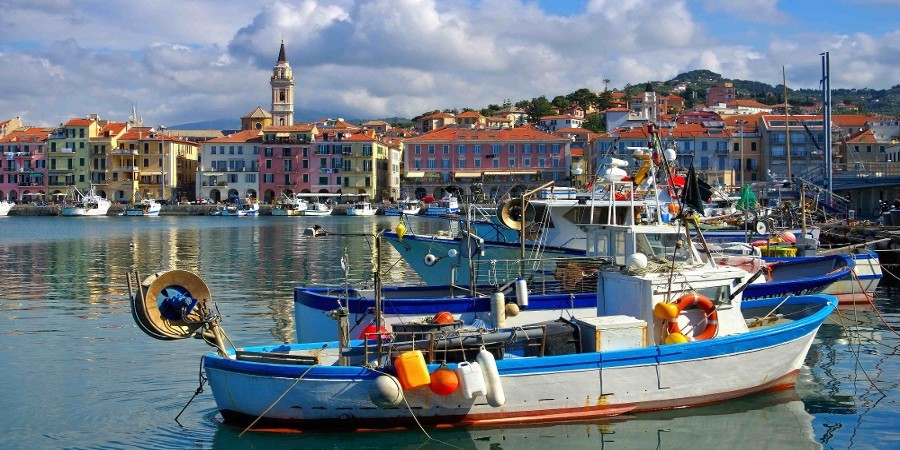 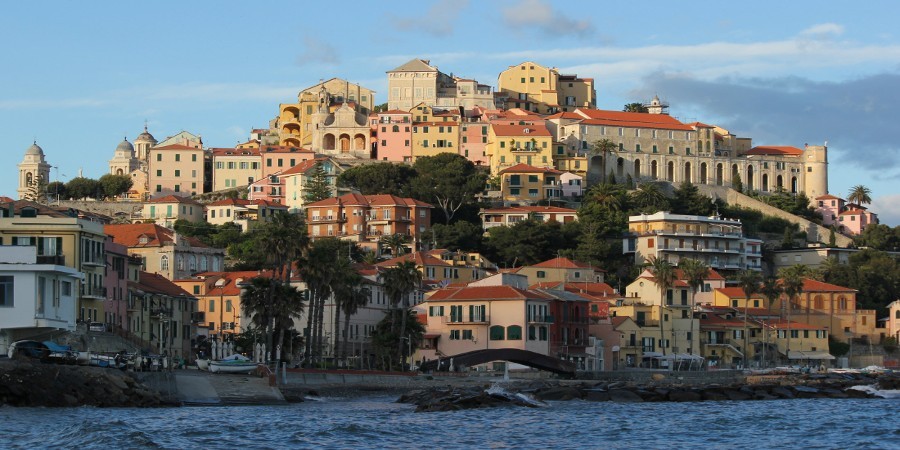 Porto Maurizio and Oneglia are the two souls of Imperia. The two cities join a unique force, during the Fascist era, after centuries of quarrelsome neighborhood.

In the morning you will visit Oneglia, a Savoyard village since 1576 characterized by various porticos, with a large 19th century port front recently restored to the city. The town has become a primary centre of the food industry with the beautiful Olive Museum set up by the Carli Brothers, a leading Italian oil company.

The tour then continues to Porto Maurizio, an ancient Roman port that is the centre of west navy until today. Visiting at the marine district with the ancient church of the Knights of Rhodes and the Liberty building of the "Spiaggia d' Oro".

You will then reach the characteristic historical centre, the Parasi, with the imposing cathedral, the churches of Santa Chiara and San Leonardo, the various patrician palaces, and the museum of the nativity scene and/or the oratory of San Pietro.

CALL NOW!
Contact us every day during office hours
010.0980269
Chat with us
Notify the trip code: IMPTOUREN