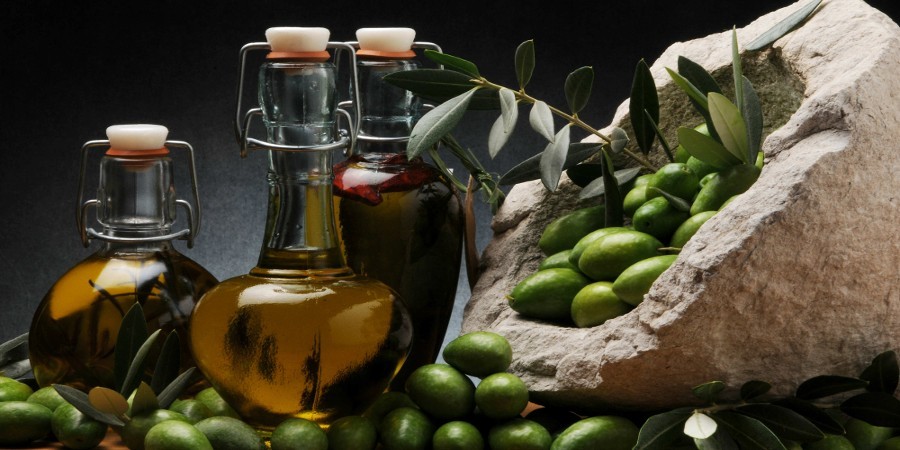 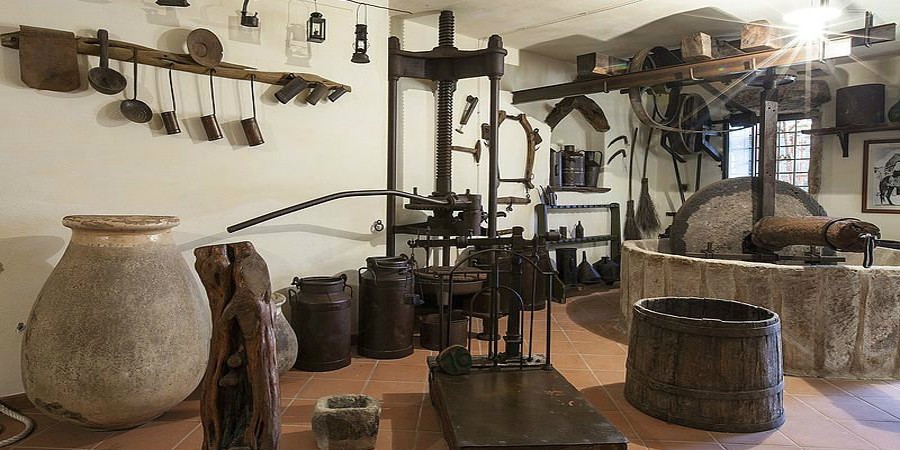 It is still today the place where the family produces cold extra virgin olive oil and sells all the specialties of the Ligurian cuisine it produces, in full respect of the craftsmanship and without the addition of additives and preservatives.

To make the olive oil mill one of the most spectacular places of the area, it is precisely its location within the medieval walls, which in turn merge with other walls of Roman origin. Under the ribbed vaults it is possible to find old agricultural tools, jars, presses, objects, which Nino picked up over the years, and photos of olive trees, without forgetting the unmistakable smell of olive processing.

Of course, the processing of oil also had to adapt to the EEC directives: this is why the old millstones remained only for display, to leave room for technology, today the protagonist of oil production.

Next to the Oil Mill there is also the Olive Oil Museum, strongly desired by the owners' family and entirely dedicated to the Civilization of Oil: in these spaces you can see and touch the whole history of one of the oldest and most important works in the region Liguria.

Today the Museum is connected to the Oil Mill by an underground tunnel: a single space was thus created entirely dedicated to the world of oil and its production. It contains all the history of the oil civilization, but also a lot of contemporary art, from painting, through sculpture, to photography; in fact, in these rooms the owners offer artists the opportunity to exhibit their works.

The museum has hosted characters of the caliber of Federico Moccia, Antonio Ricci and Vittorio Sgarbi.

CALL NOW!
Contact us every day during office hours
010.0980269
Chat with us
Notify the trip code: OILMILL