PROPOSALS FINALBORGO AND NOLI: A TRIP INTO MEDIEVAL TIMES Guided tour of one of the most beautiful medieval villages in Italy 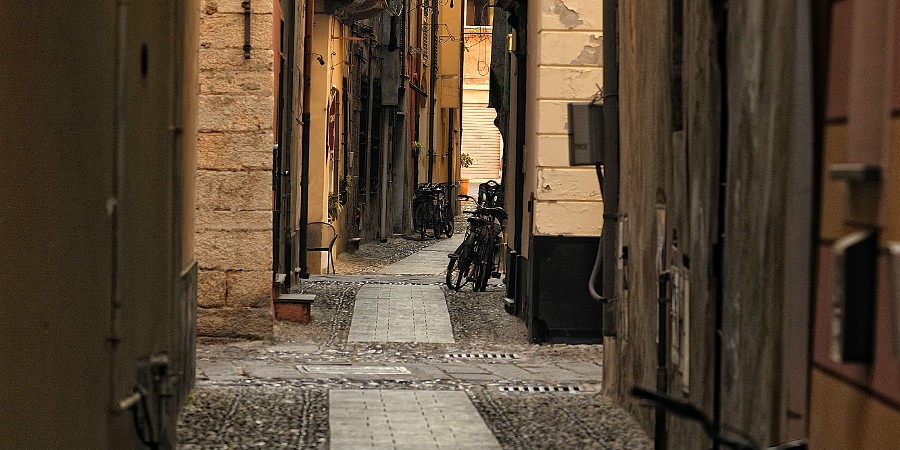 The first stop of our trip back in time is Finalborgo, a village of medieval origin amongst the most beautiful in Italy.

It is of medieval origins, even if recent studies say its foundation dates back to a couple of centuries before.

Taking a stroll through the streets of the old town you will experience the medieval atmosphere, given by the imposing Castle of San Giovanni, majestically defending the town. The town is rich in art and history, like the Basilica of San Biagio, the ancient Convent of Santa Caterina and a number of palaces dating back to Renaissance.

After Finalborgo the guided tour will then lead you to another gem of medieval origins in the Riviera ligure: Noli.

A tiny town, birthplace to many capable merchants and daring seafarers, once independent maritime republic.

Here you will admire fishing boats by the sandy beach and take a stroll on the promenade.

The last tasty stop is a gastronomical stop in Feglino, where you will follow the production of two of the most important Ligurian products: farinata and pesto.

The tasting of these two specialities will be the last savoury piece of memory of this excursion, discovering the surroundings of Savona.

CALL NOW!
Contact us every day during office hours
010.0980269
Chat with us
Notify the trip code: SVFINALBOR