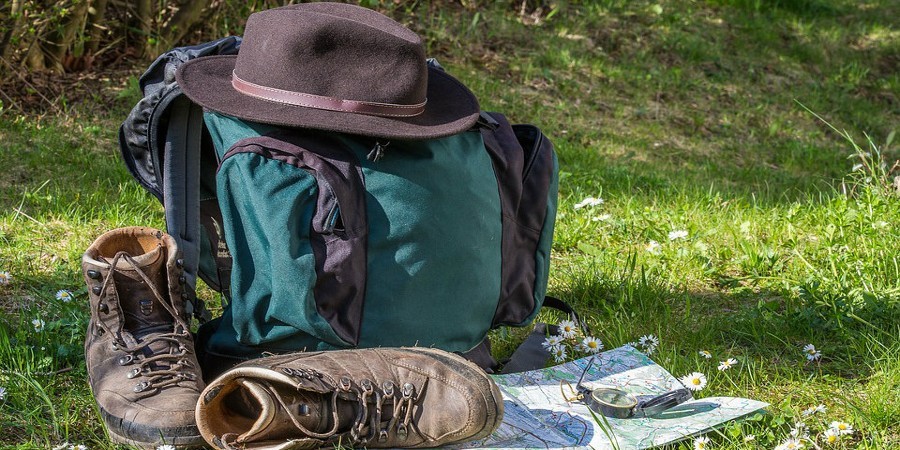 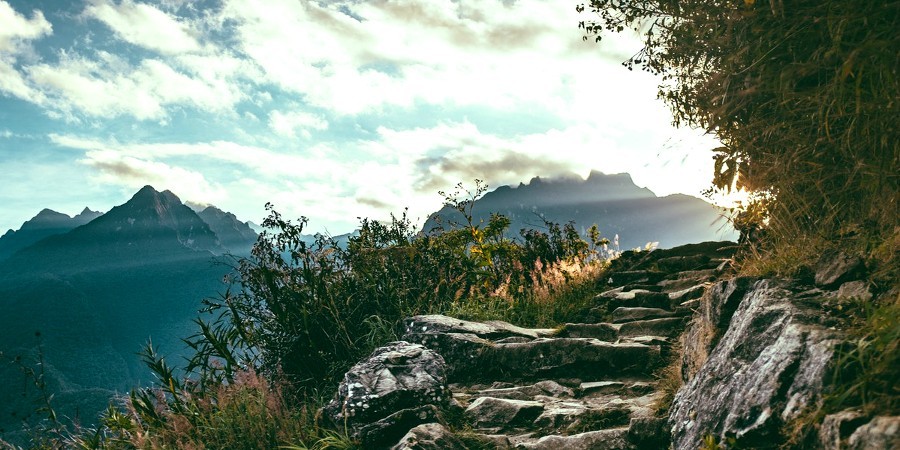 Trekking in Cinque Terre Nationa Park is beautiful, as the area is crossed by a dense network of paths, both on the coast and more inland.

The coastal path allows you to touch the five countries in five hours, while the crest of the Sanctuaries is more challenging. It is also possible to walk the way of the sanctuaries that leads to the religious places of the five villages.

The views that can be admired from many points of the paths are beautiful and very suggestive, especially along the coastal path. These are trails of low or medium difficulty, but always to be tackled very carefully and with the right clothing, especially in the winter months.

The blue path, which joins the five fishing villages, is the most famous and evocative of the Cinque Terre. The path has been traced over the centuries, when it was the only means of communication for the inhabitants of the area. In some places the path turns out to be a real mule track that winds its way along the promenade giving fabulous views.

From the low difficulty, the path has some narrowings, slippery sections and cliffs.

The itinerary is about 12 km long and the maximum altitude of 200 meters is found in Prevo, a beautiful fraction of Vernazza: of total length, about 8 km are occupied by paths, 2 km by cobbled mule tracks and stairways, while the rest from the seafront of the Way of Love and of routes within countries.

The entire route is marked by a white and a blue stripe. To cover it all, it takes about 5 hours and a total height difference of 500 meters is exceeded. The ideal is to divide the route into stages.

The ridge path is also known as the red path or "Cinque Terre High Way" and corresponds to path n. 1 of the CAI of La Spezia. About 40 kilometers long, the route begins in Portovenere and reaches Levanto, starting at zero altitude above sea level up to an altitude of 800 meters and returning to sea level, all in about 10 hours.

The path never touches the highest peaks and passes by the sea. It is comparable to a mid-mountain route and must be tackled with appropriate clothing. It is advisable to divide the route into several stages to be able to fully enjoy the places you will meet, even if the most trained can cover it in a day.

The overall height difference is about 1300 meters. The sign is white-red. The path can also be followed starting from Levanto, where the climb is gentler.

THE ROAD OF SANCTUARIES

All the villages of Cinque Terre are characterized by suggestive sanctuaries and can be reached by carriage roads or by train (like the one in Riomaggiore): splendid panoramas will make the trekkers fall in love. The routes are all indicated with white-red signs.

CALL NOW!
Contact us every day during office hours
010.0980269
Chat with us
Notify the trip code: TREKKING